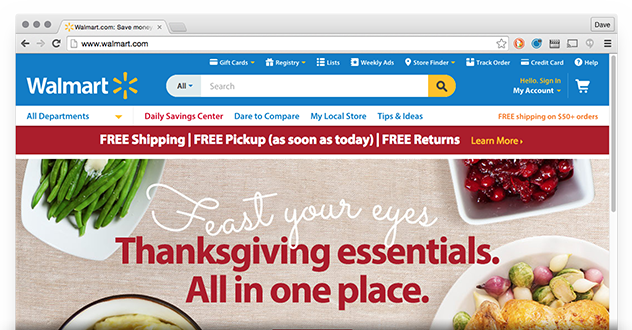 Four years ago, the Walmart Global eCommerce system was a monolithic application, deployed once every 2 months. This represented an unsustainable rate of innovation given the competitive climate. Walmart recognized the need to fundamentally transform technology delivery to compete in the Digital Economy.

@WalmartLabs was founded in an effort to re-invent how products are designed and delivered within the eCommerce division. A project code named Pangaea paved the way. Walmart’s eCommerce site was re-built following a service oriented architecture, while adopting a DevOps culture, and migrating to cloud based infrastructure. Knowing that providing developers cloud infrastructure alone only reveals the next layer of friction, managing application life cycle, OneOps was acquired early in 2013 and has been under active internal development since.

Today the Walmart eCommerce platform is hosted in some of the largest OpenStack clouds and is managed exclusively via OneOps. On a typical day there are now over 1,000 deployments, executed on-demand by development teams, each taking only minutes on average to complete.

The three necessary ingredients for success were: 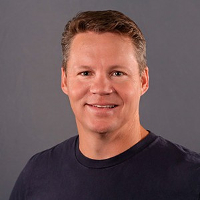 OneOps was pivotal in Walmart’s Global eCommerce technology transformation, where we reinvigorated the culture following the DevOps model, updated the tech stack in line with modern best practices, and adopted cloud based infrastructure. OneOps pulls these dimensions together seamlessly.

Contribute to the site.